For me the very best time to taste a new tea is the late Sunday morning. Maybe I have listened to some relaxing music or read some chapter of a book. Today I did both, I read some chapters in Dan Kieran’s The Art of slow travel and listened to a spotify radio channel derived from artists as Sync24, H.U.V.A Network and Aes Dana. All in all easy listening and reading. So my mind is calmed down and I am open a better perception.

Matcha Zuiun is of Super Premium quality and comes from Uji, Kyoto. The served tea is creamy and has a strong dark green color. It tastes quite harmonic, has strong Umami is not bitter at all. I will strongly recommend sieving the tea to avoid any clumping. I left the sieving for the first cup. Bad idea! This may ruin the tea entirely.

I guess, I will enjoy this matcha quite a lot. 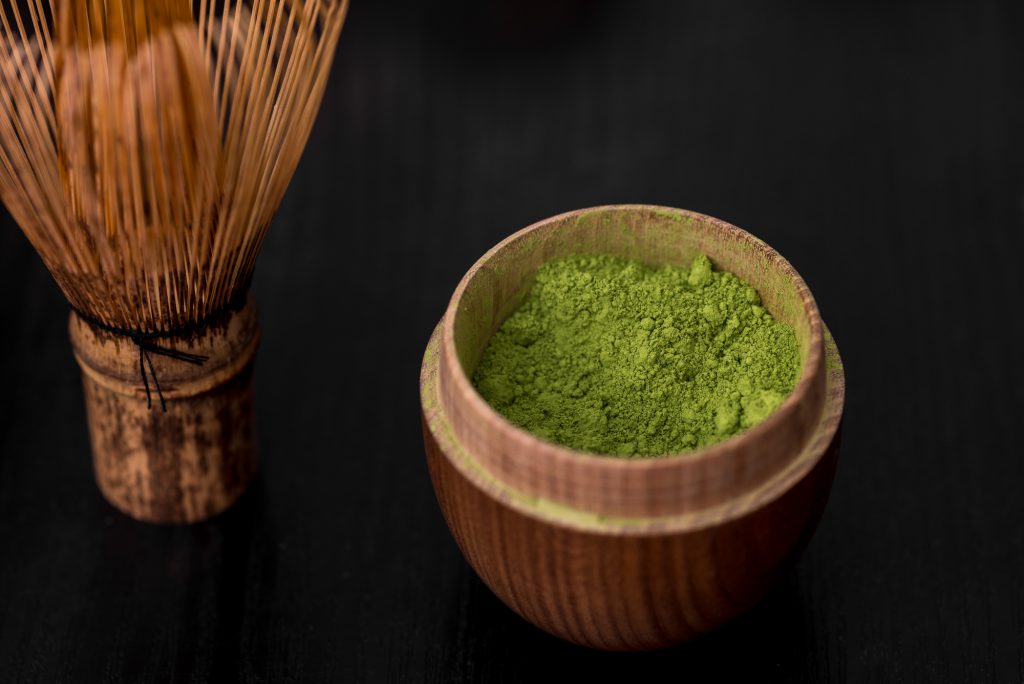 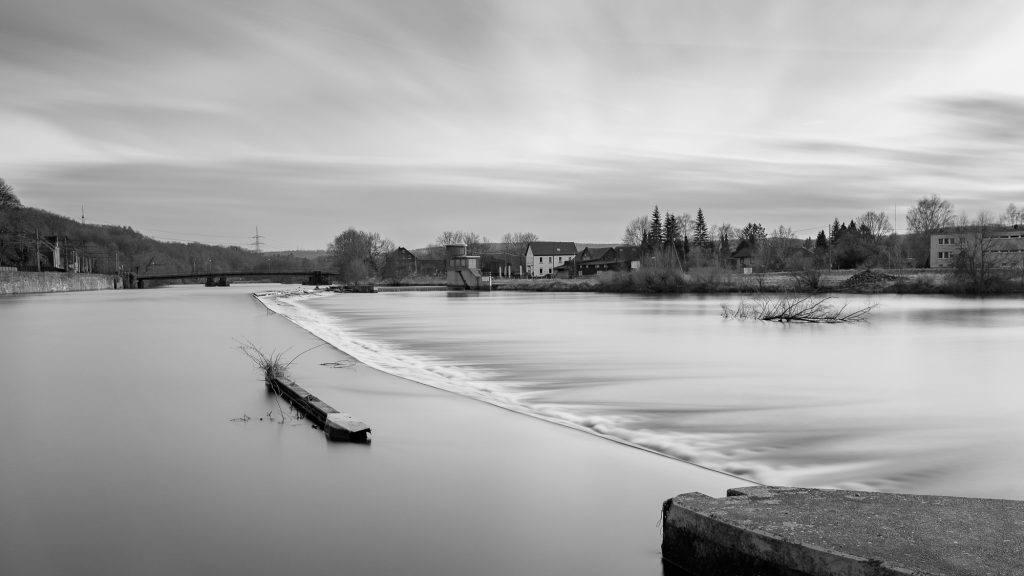 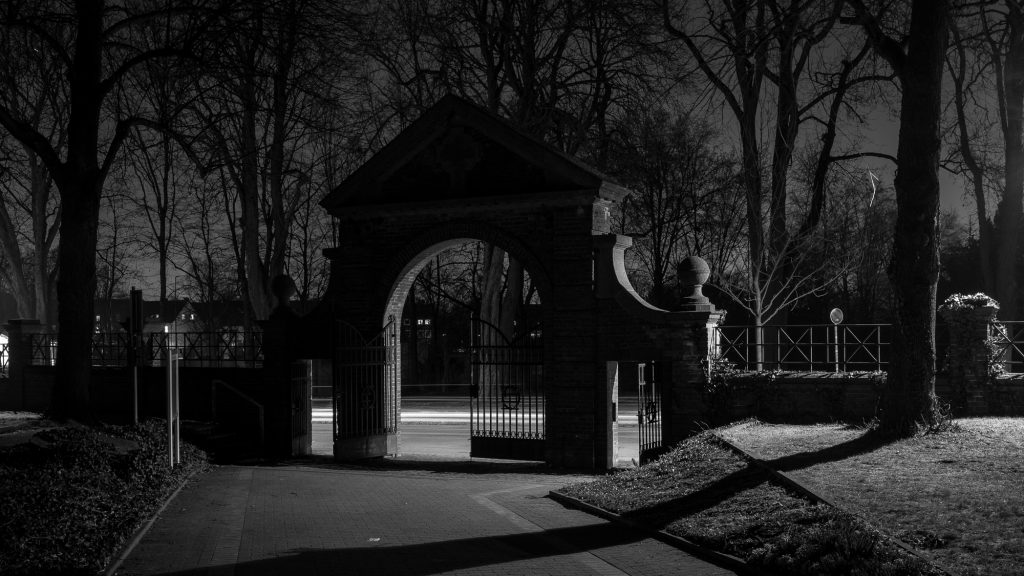 Each time a new iteration of the X100 Model appears, I tend to take a deep look at.

Primary I use the Fuji XF 23mm F/1,4. For me it is the most versatile focal length on an APS-C sensor. The X100 Series utilizes a 23mm F/2 since its first appearance. Probably it is the same lens all the time. Maybe minor changes to the focus or aperture ring. Not sure. The X100 looks like the setup I use most of the time within a small package with very similar features to the so called flag ship models just with a fixed and quite small length.

And each time I decide against the camera, because I think of the rare occasions I use another lens. Selling my Fuji gear and only using a X100 would make much things quite easier. No more decision which camera to take with me, even the question if there will be need for another lens would be solved. But I guess, I will decide the same way when the X100S and X100T have been introduced. 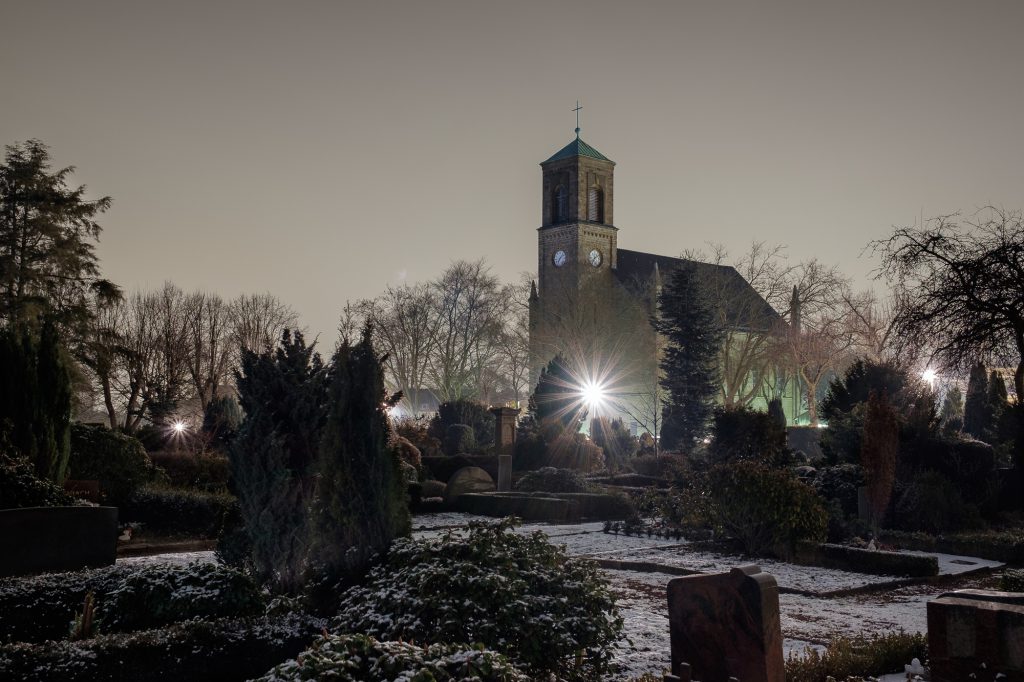 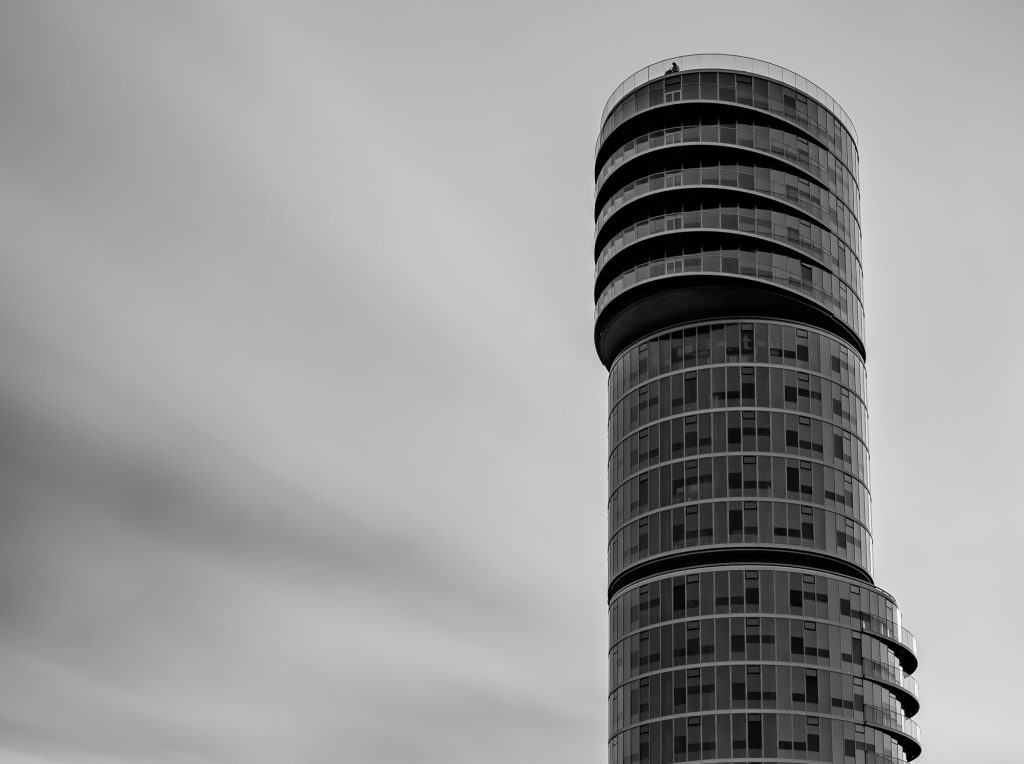 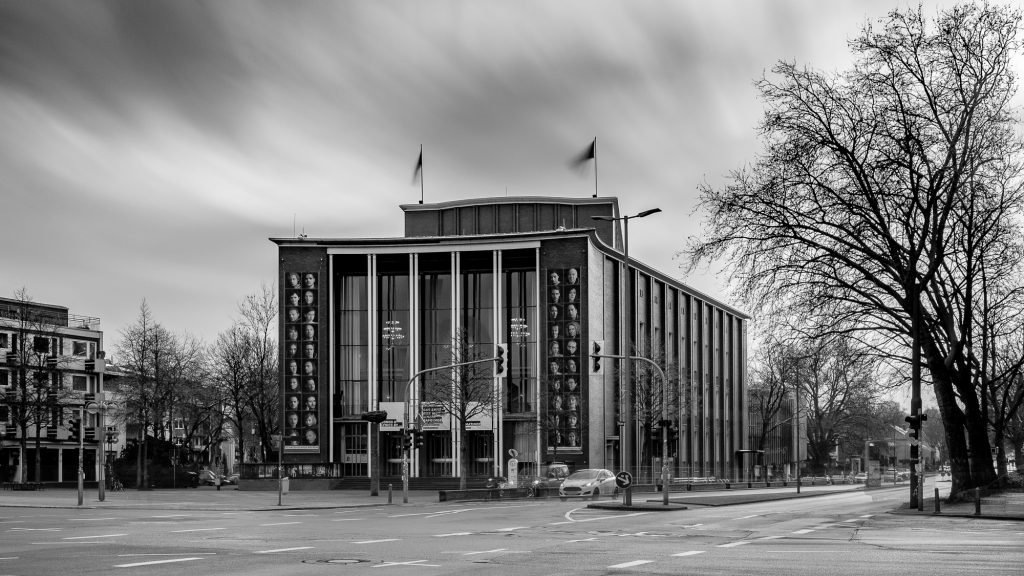 Since December there have been occasional short electric power outages. Just for a few seconds each time.

Independence Day: Resurgence - Despite the patriotic bullshit I really enjoyed watching the first movie back in 1996. 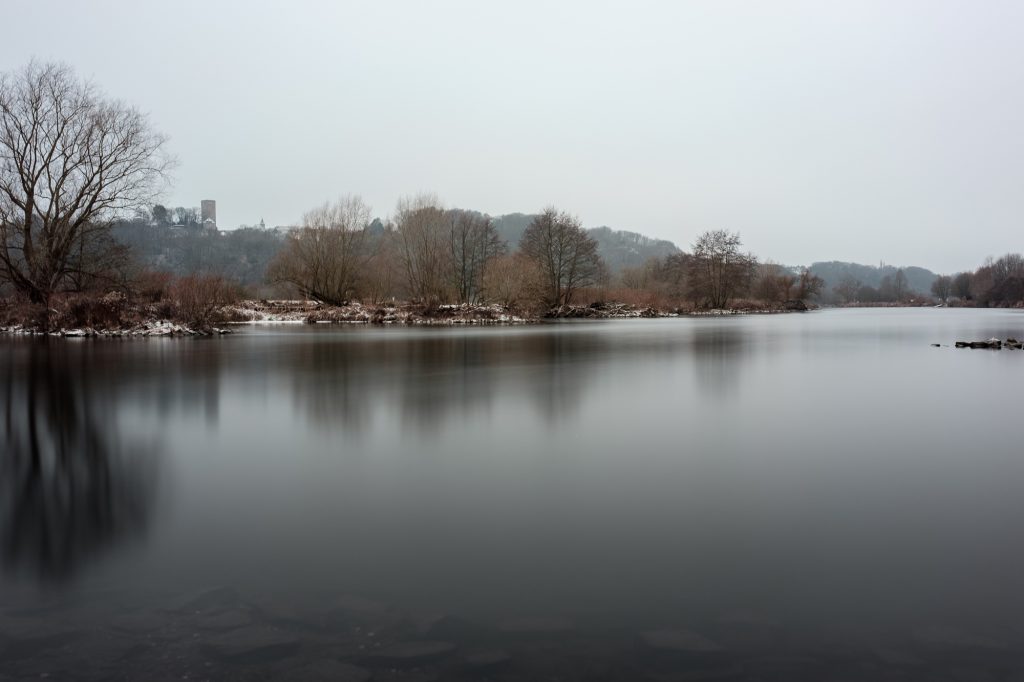 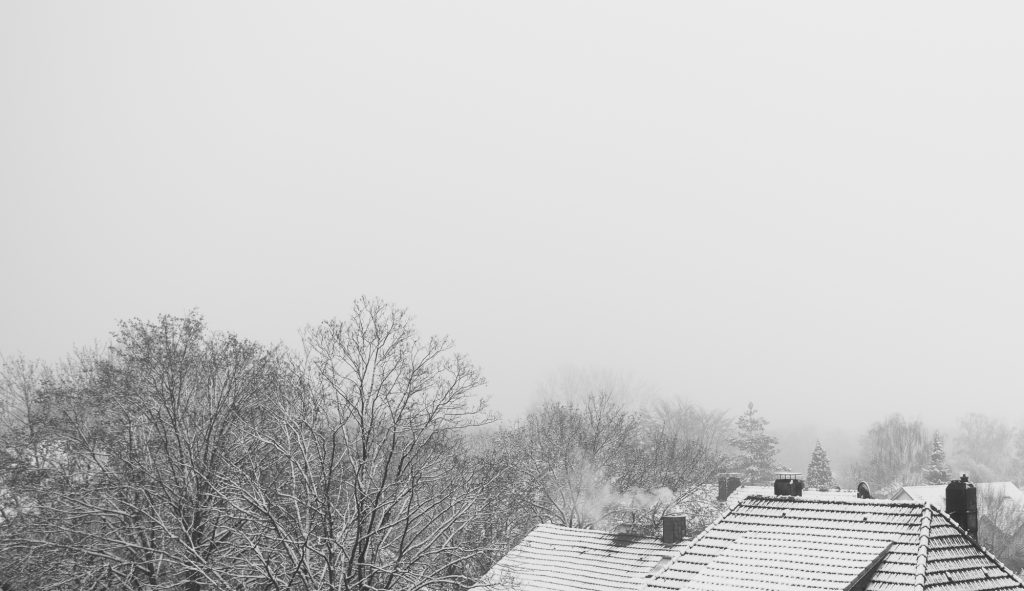 With The Hateful 8 Quentin Tarantino wanted to create a real Roadshow experience for this movie and hence he used the 70mm Panavision Ultra as the format to go with.
On the Screen Panavision Ultra as a ratio of 2,76:1 – digital movies are usually displayed in 2,35:1 which is quite wide. But Panavision Ultra is even more extreme. But on a small 37 inch TV with 16:9 (~1,78) aspect ration there is only a small stripe in the middle of the screen left.

This actually sounds more negative than intended, since I really appreciate these wide formats, which is one of the last remaining reasons to visit a cinema at all.

However these are just the technical aspects which at least enhance the experience of the movie. But without an interesting story this would mean nothing. And well, the story was quite alright. Put eight untrustworthy persons into one set, endow them with more or less contradicting interests and see what happens. And there happens quite a lot, blood runs and is spilled, bullets fly and strong words are exchanged. All very entertaining a visually appealing. The story is actually quite simple and told from two different perspectives and catches up in the last chapter which is kind of a show down.

Instead of repeating all the things which happend last year, I prefer to think of changes which might be important for me in the upcoming year. The New Year's resolutions, a few self self-imposed intentions waiting to be broken.