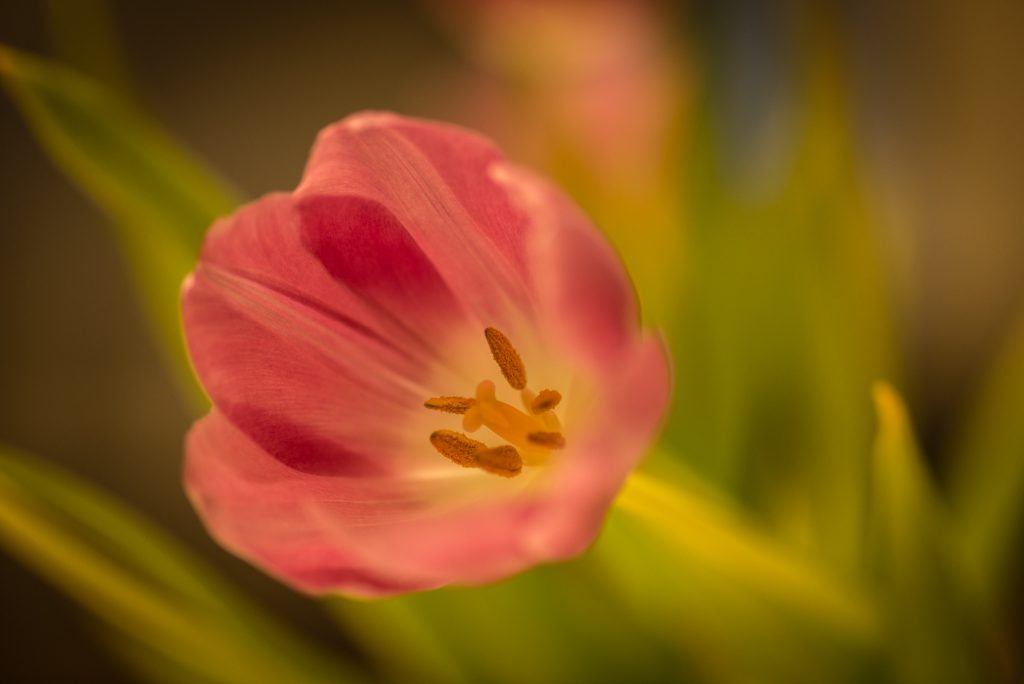 Now I realized what was missing all the time since I moved my journal to WordPress. It’s the so called blogroll, the friendly list of weblogs and sites you like and follow. I can remember there has once been a link section in WordPress, but after version 3.5 the section disappeared. The data structure remained but the Admin thingy vanished.
Why in hell is there a reason to do this. Back in the early years of the last decade the blogroll was an essential feature of weblogs in general. Everybody in the blogosphere had one.

I am not sure why WordPress ditched this feature. There might be some technical reasons I actually can not think of. But since Worpdress is by far the most used blogging platform on the web this might be a reason why the blogroll more and more keeps disappearing. Those who started blogging just recently might probably never heard of a blogroll.

Using the plugin Easy Enable Blogroll the feature comes right back to the Admin Panel and there is no more reason not to recommend sites you like. I sorted old and unfortunately unavailable links out of my old roll and placed it on the explore page waiting to be extended with more interesting sites. 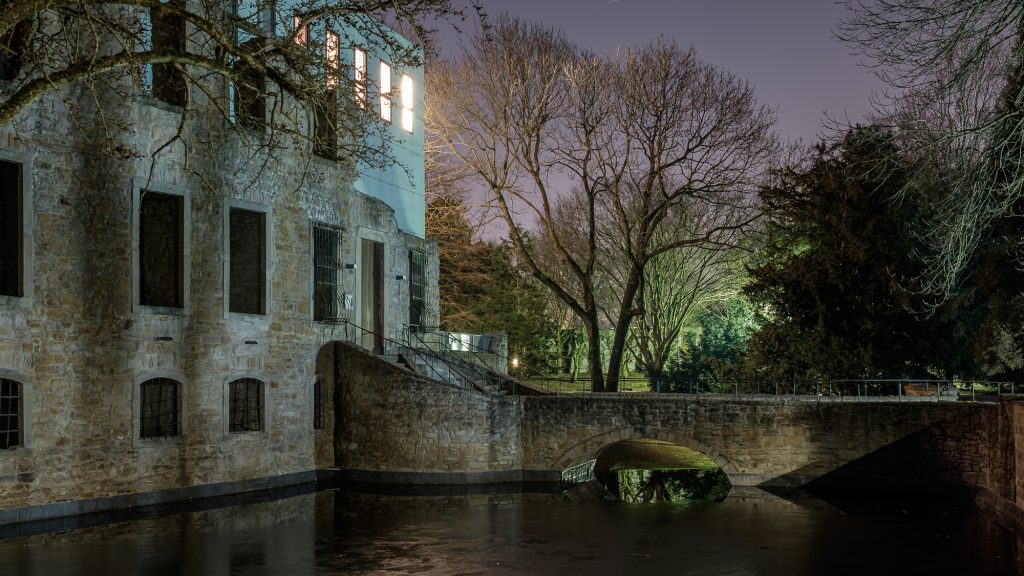 I tried so hard to like Benifuuki especially for its assumed antiallergenic effect. But I cannot. I really do not like the taste. Even the color of the powder or the aroma is far from compelling to me.

Although it looks quite similar to matcha it is completely different. 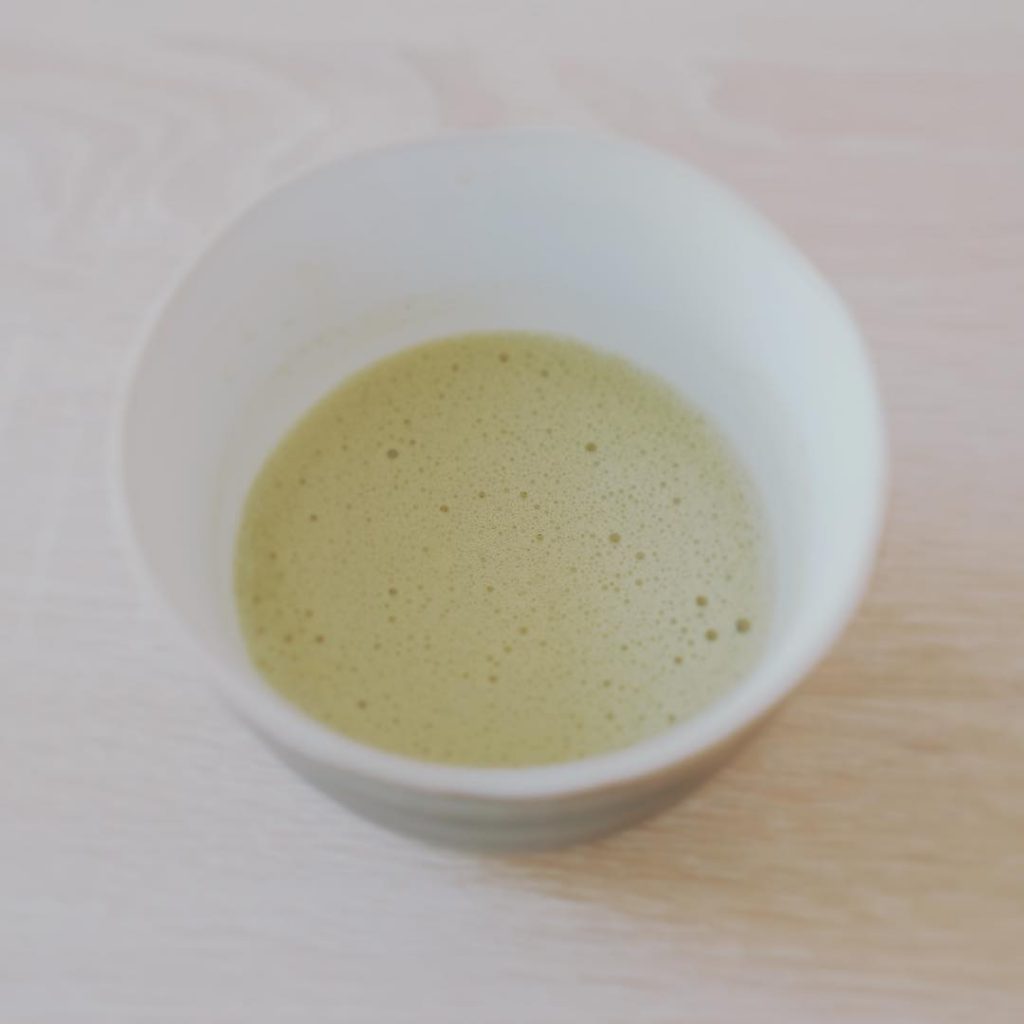 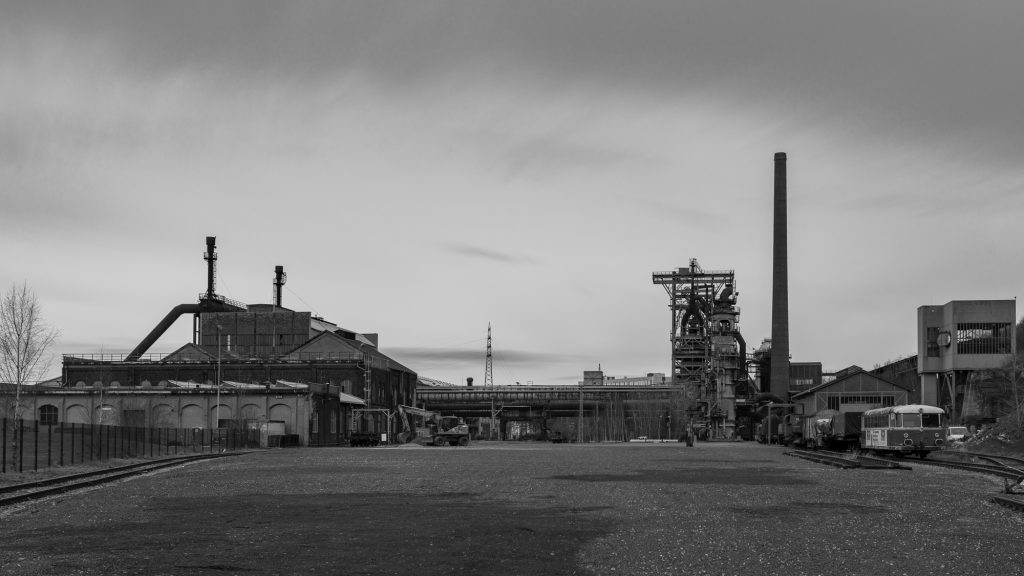 on the X-Trans sensor

Most of the time I read about Fuji's X-Series cameras and sensors the author swears it's the best inventions since sliced bread. Jonathan Moore Liles published the article X-Trans: The Promise and the Problem on PetaPixel which offers a rather critical (and hence quite refreshing) view on the X-Trans sensors and processors.

A man needs a knife

All in all I have two bags I frequently use. A backpack if there are some more items to carry and a shoulder bag which I only use short walks and if I do not ant to carry a backpack with me for any reason. But that actually means I need to pack various items I tend to have always with me from one bag to the other, which includes a pen, notebook and calendar, some painkiller and a small switchblade which comes in handy as an all-purpose tool quite frequently.

So I bought a new knife to have one in every bag. I decided for an arty looking one which could not really mistaken as a weapon. 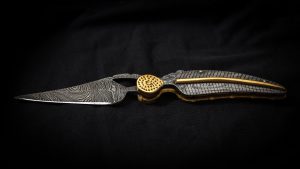 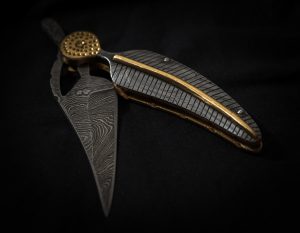