It was announced DVB-T will be shut down on the 29th of March. Whoops! They did not lie. I just switched on the TV and it is all black. In Germany you can receive TV programs either by satellite, cable, IPTV and DVB-T (Digital Video Broadcasting - Terrestrial) which was the only free option. It was skipped in favor of DVB-T2 (a newer standard which is capable of HD broadcasting). But it is not that free anymore. You will need to pay in order to receive a larger choice of programs or programs in HD or whatever. I did not really read into all the detail about the changes. But I will surely need one of those inexpensive receivers, since my TV is much too old to be able to handle DVB-T2. Well, I guess, I will enjoy a few days without television. 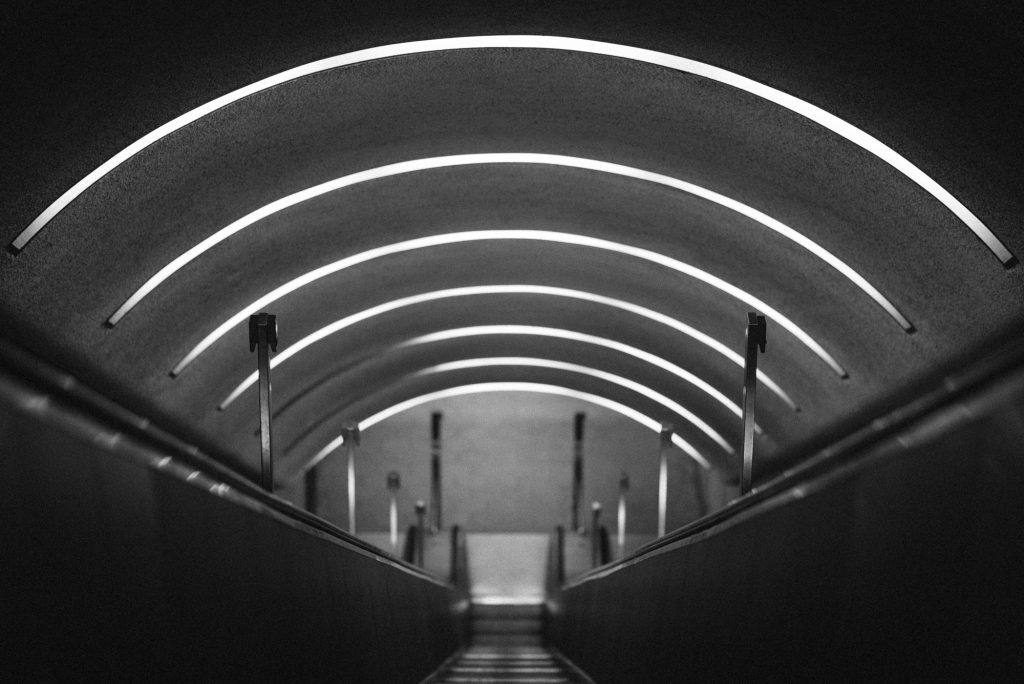 Escalator down to the Subway Station

Yesterday I have heard of the Critical Mass Movement for the first time since I wondered about a large group of cyclist passing my house yesterday evening. The participants lighted their bicycles and tricycles with all kind of colorful and blinking lights which looked quite curious in a positive way.

According to Wikipedia the CM movement stands for the rights and better infrastructure of cyclist and other not motorized traffic.

Probably I did not emphasize enough how much I like the Matcha Zuiun last time I wrote about it. Even the after taste in the mouth is nothing less than terrific.

I have seen Doctor Strange today and it was pretty strange indeed.

The movie is very well done. Entertaining on the first view with terrific special effects. But I do not think any particular scene will stick to my mind for long. There was a slight sense of humor which suggest the movie takes itself sometimes not too serious. And of cause the conversation of Stephen Strange and Thor after the credits makes curious for Thor 3, which will hopefully lines up with the previous Marvel movies in sense of quality.

The day of stupidity 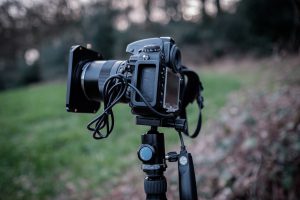 So, there is just a „making of…“
Hmm… a making of Nothing

I recently learned about bullet journaling (WTF Is A Bullet Journal And Why Should You Start One? An Explainer) for the first time. I first thought of it as a mixed bag. Ideas like having an index on your notes is just common sense. How should one have a proper notebook without page numbers and a useful index. But the ideas of different type of logs, individually scaled calendars and lists/logs totally drew my attention. I always disliked common weekly or daily calendars or diaries for their shortcomings. Either there is too much space for a period or simply not enough and both are lacking of a clearly arranged of monthly overview. Or maybe they are at the wrong place. The last year I used the Moleskine Weekly Horizontal Planner and it totally lived up the previously mentioned issues although it is one of the better weekly planners I have had.

on the X-Trans Sensor

X-Trans vs Bayer Sensors: Fantastic Claims and How to Test Them

The movie is a remake of the 1960 Western The Magnificent Seven which is based on on the 1954 movie Shichinin no samurai. So much for the history.

I am pretty sure I have seen the 1960 movie with Yul Brynner, Steve McQueen and Charles Bronson but it is more than just a few years back and I can not remember the movie good enough to compare it with the modern one. And maybe this is a good thing.

A while back I started watching movies with headphones on when I am alone. Which gives me a much better and more focused movie experience than any THX surround thing could ever do. So I did with this movie. And I was literally glued to the Screen and watched the movie without a break. The Magnificent Seven is primary an enjoyable action movie and a western just in the second place. The only thing I will complain is the slight lack of magnificence of the main characters. It is that tiny little trait which makes a character more than just some sort of (anti-)hero but an extraordinary cool character. Not in a Blade/Wesley Snipes way but in a Charles Bronson and Client Eastwood style.